It’s been All-Star Game Week here in San Francisco, and I’ve partaken in a fair share of it–in part because AT&T Park is three blocks from where I work. Herewith, a few photographs I took…

The current Miss USA goes sashless to take a whack at the ball during a softball game on Sunday: 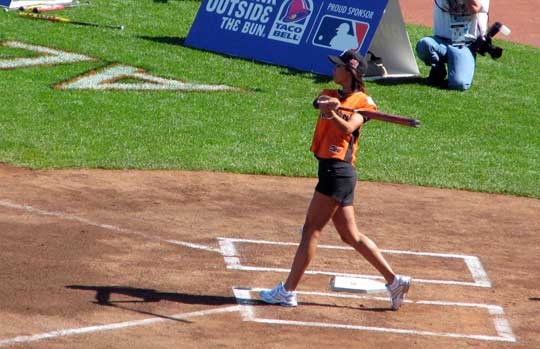 Also from Sunday, more MLB mascots than most of us would care to see in one place at one time: 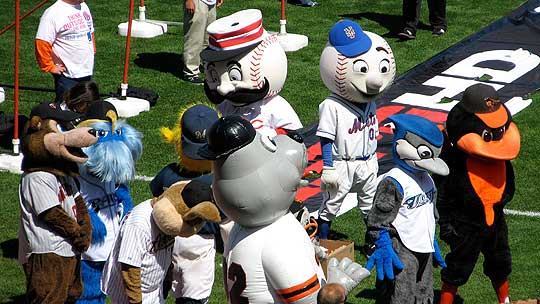 …and some of the most loyal San Francisco fans there are, the nautical types who can’t even see the game from their seats outside the park, but who have an outside (get it?) chance at catching a home run:

The Goodyear Blimp, which has been a fixture above the PC World offices this week, sails past AT&T’s lights last night during the Home Run Derby: 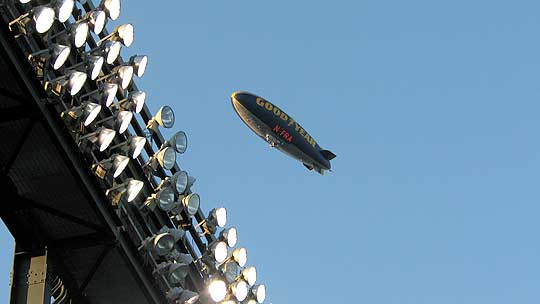 The Say Hey Kid himself tonight, surrounded by All Stars (that’s Barry Bonds behind him): 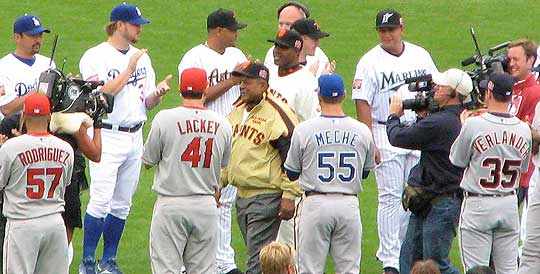 The gent in the stands in a dark suit and blue tie is my mayor. (It’s an amazing time for technology when I can spot a celebrity in the crowd in a picture I took with a camera that fits in my pocket from a long, long way away–I was forty rows back on the other side of the field): 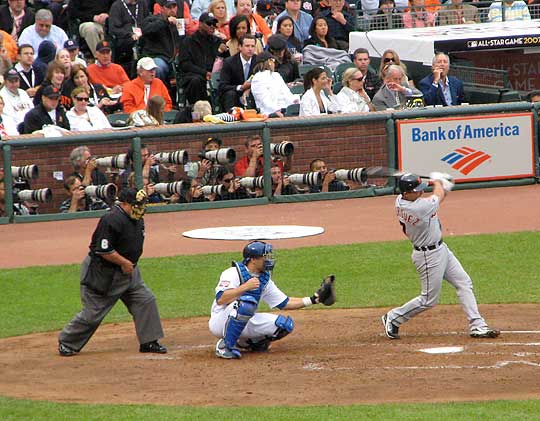 Call the rest of these photos Captionless All-Star Game Photos: 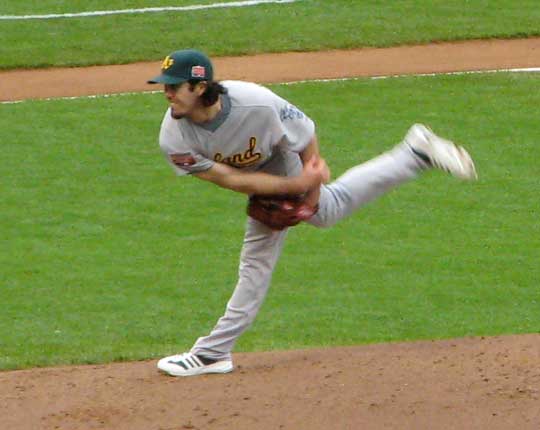 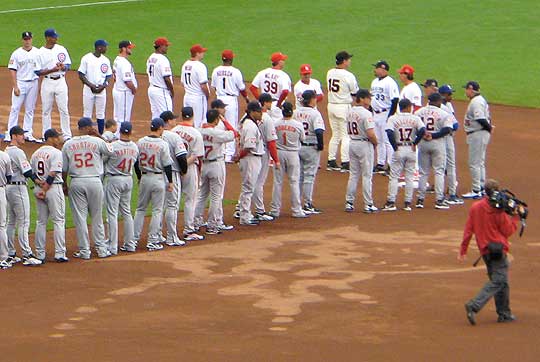 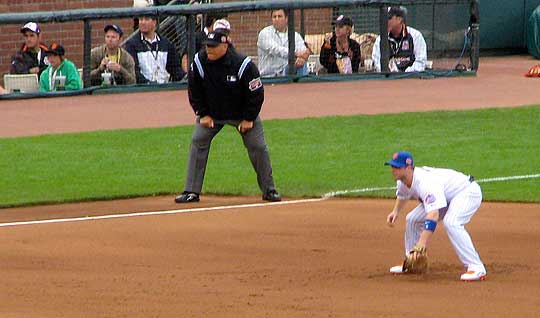 3 comments on “All Star Snaps”